What's up guys?  How is everyone doing?

Very quickly, I've still been buying cards online and making a few trades here and there.  I managed to put away about half the huge pile of incoming pasteboard I had on my desk in the last couple weeks.  I've slacked off reading blogs too.  Starting to catch up a little...

Unfortunately, it seems that the romance I was anticipating has fizzled like Oriole playoff hopes.  It's fine though.  Guess ghosting is better than outright rejection...

But anyway, so I saw a two blaster break of 2021 Topps on the IFSportsCards YouTube channel.  Watched a few of Ian's videos, and he's a cool dude.  His tastes are very rookie centric, but that's typical these days.  He's lucky enough to have an adorable wife to share his hobby with, too.  Check them out. 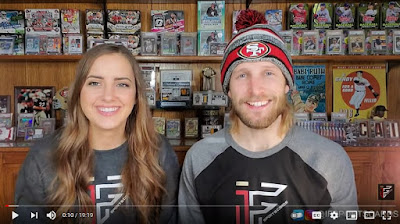 What I saw from the cards 100% confirmed my commitment to cease the collection of the Topps flagship set and switch over to something like Allen & Ginter instead.  I've repeatedly pointed out that the creativity in flagship has been dwindling for years, and all the original ideas show up in the other sets.  That is more evident in 2021 Topps than ever.

Of the ten or so inserts in this set, seven of them are either reprints of particular cards of the past, or use the same design as a previous issue.  That leaves three.  One of those is just big stars in an insert. The other is a blatant repeat of an insert from ten years ago.  The remaining one is the lone original idea.

That lone insert is called Stars In Service.  It highlights the charity work that players do for their communities and humankind.  Trade me for these, please! 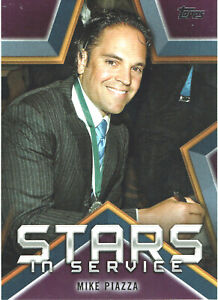 The theme this year is 70 Years of Topps.  (Still remember the 65th anniversary foil stamping on buybacks?  Topps 60?  Yeah, anniversaries are fine, but it's almost too easy to do it every five years or so.)  The "here's another card of your favorite big stars" insert is Topps Platinum Players Die Cuts.  25 (hey kudos for keeping it under 100) superstars against a vaguely number shaped cutout.  The photos are cut off by the die cut edges.  Woo... 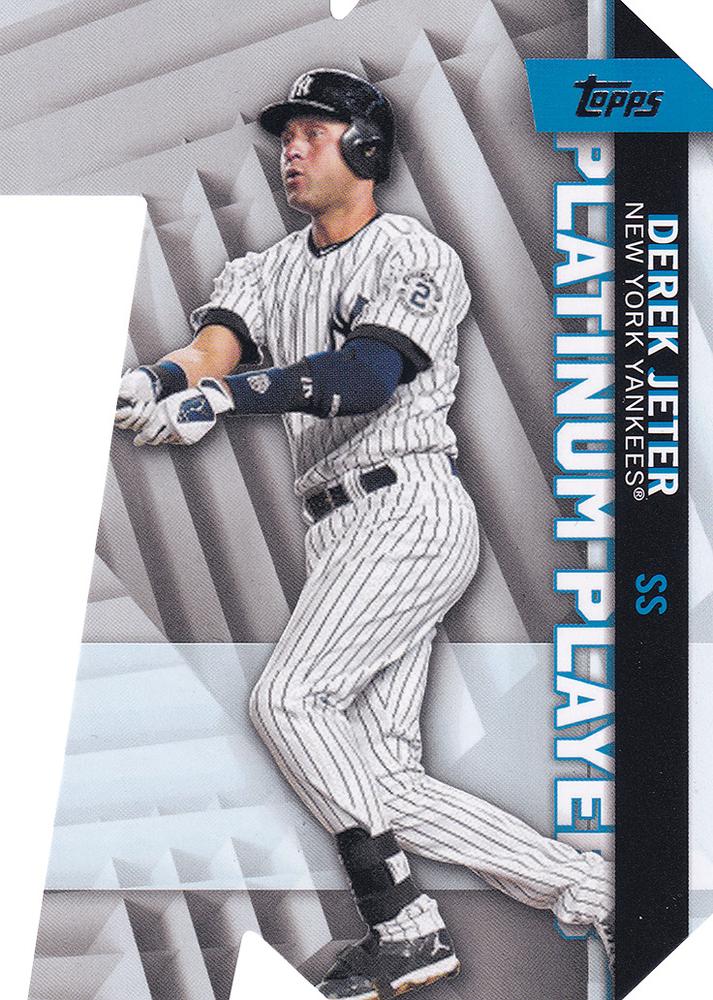 The only other "non-player" insert set is The History of Topps.  Which is not to be confused with the "History of Topps" from 2011.  Or actually, it is, because five out of the ten cards in each set are the EXACT SAME.  Here are the checklists: 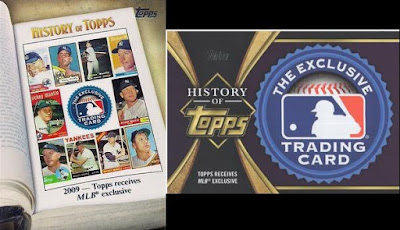 EVERYTHING ELSE that isn't a relic or autograph is a repeat of a past design or a chronicle of past cards - mostly rookie cards that you've seen a million times.  And yes, according to the Database, they are going to do Archives and Heritage again this year!  These inserts could make up half of those two sets, which would make room for some of that "innovation" that Topps promised would come with their exclusive contracts. 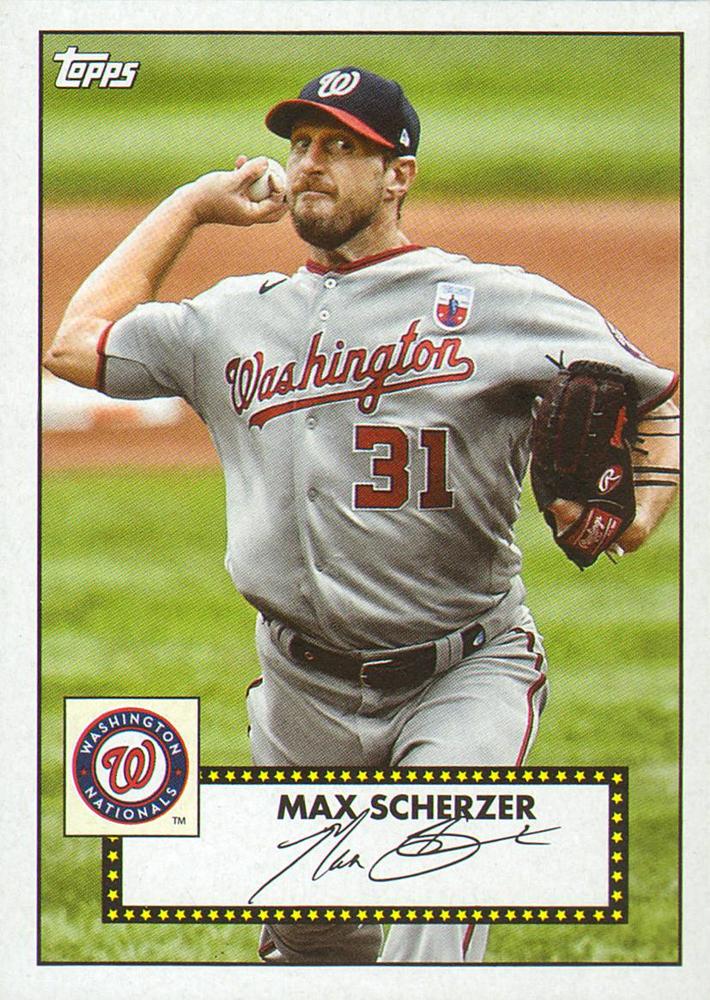 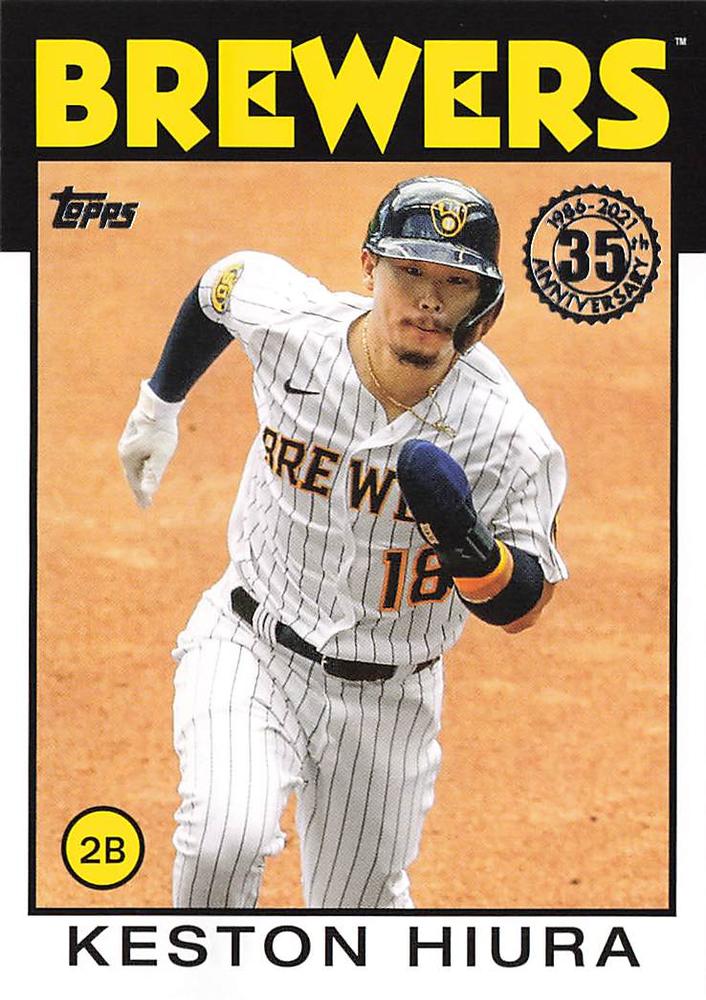 70 Years Of Topps Baseball - (Archives)  Today's stars in each of Topps designs from '51 to 2021 that will dilute Archives for years to come.  At least they put Robin Yount in the '72 design so they wouldn't duplicate one current guy in this year's Heritage.  There will still be three or four of the same ones used in Archives.   *Sigh*. 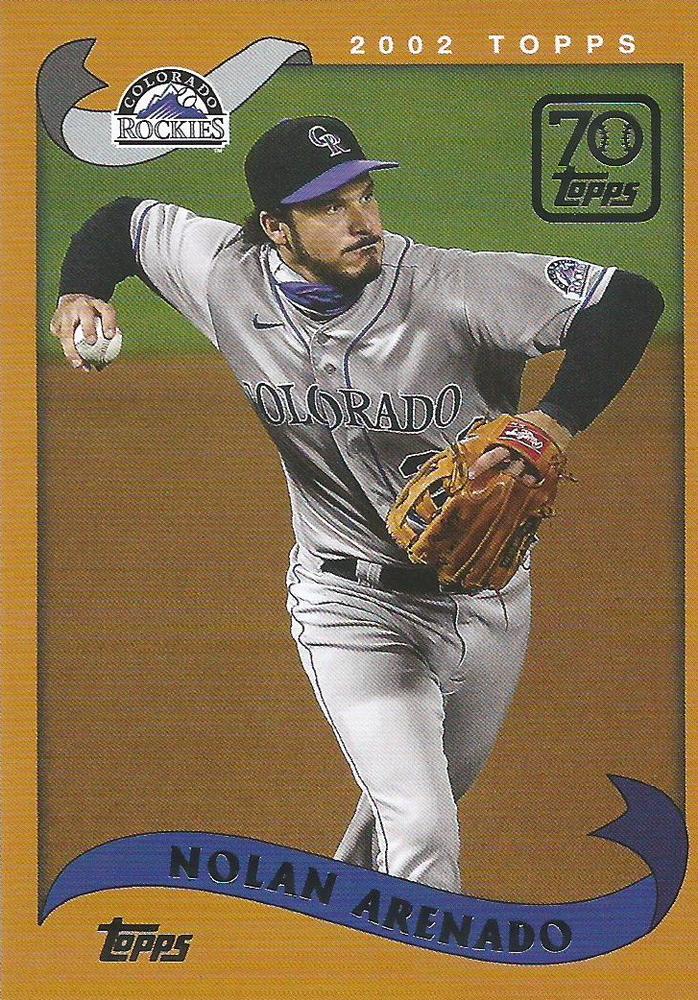 Iconic Card manu patches - Reprints of the same old rookie cards in fabric patches with blank backs.  (Dangit, I guess I want this Palmer (Update: got Heem) and Bo Jackson.) 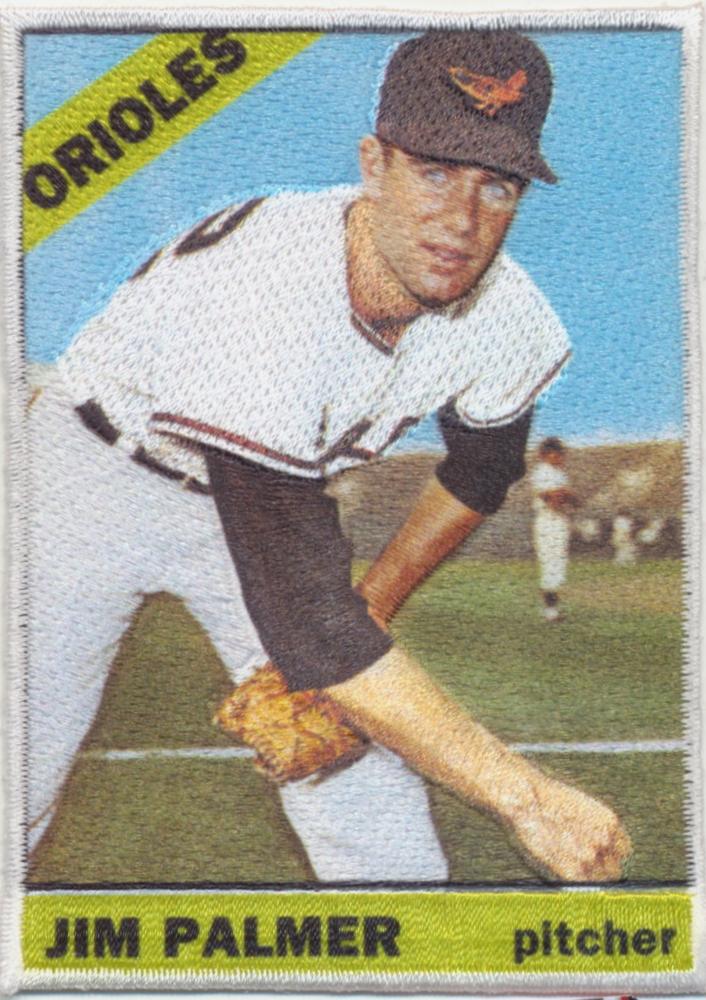 Topps Double Headers - Reprints the fronts of the first and last card of star players on the same card.  And they have the 70th logo on the front too.  So you better hope your dealers sort their inserts, because unless you're holding the checklists, you'll have to check the backs of all the 70 Years stamped reprints and these to make sure which set they go with.  (Got the Palmer.)  Most of the rookie cards are also among the patches above. 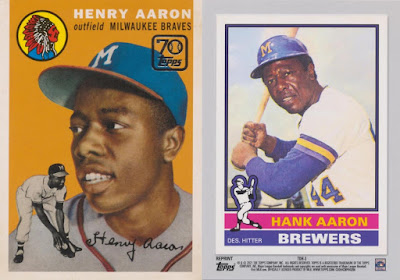 Topps Through The Years - Reprints base up to high end cards of star players.  Well, this is kinda new - not only reprinting the regular ones you see like Cal Ripken, whose '82 Traded makes its third appearance as an insert in 2021, but now reprinting autographed mojo hits so you poor people can see what they looked like since you can't afford the real thing. 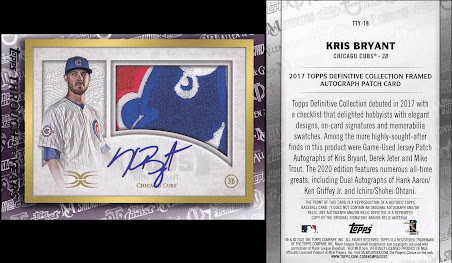 That's it.  There are no other insert offerings to Topps Flagship.  They're all reproductions or used designs. 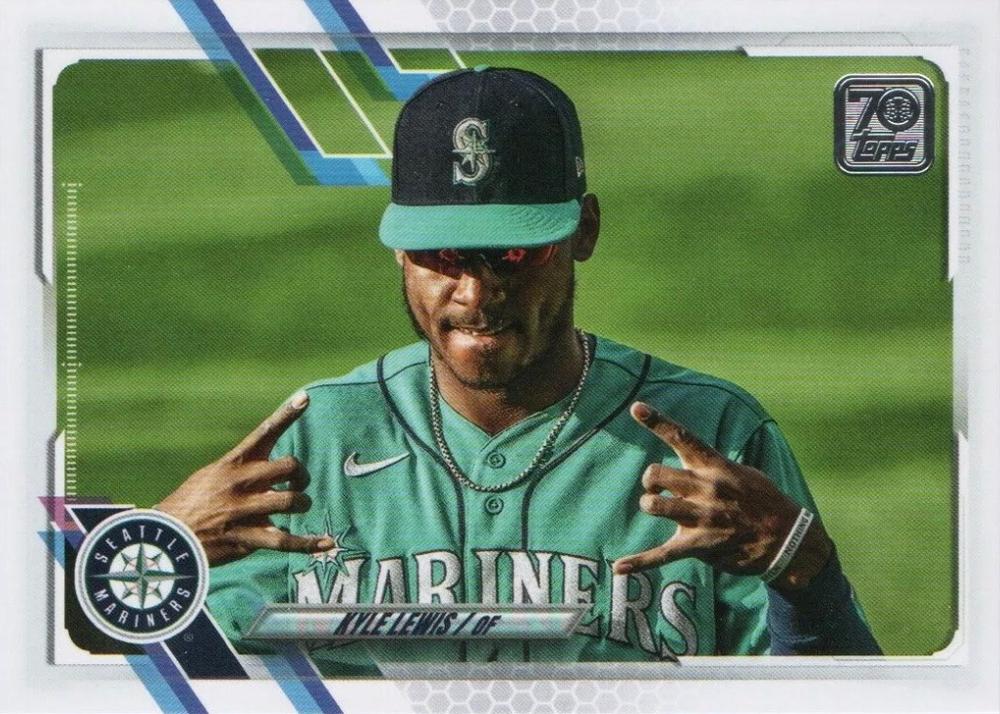 There's a border....ok....the 70th logo, like on most of the inserts too....team logos are always good....Totally unreadable name and position in a bar that's way too small....the honeycomb pattern from 2016 parallels.....and these multi-tone blue hockey sticks that protrude into the heads of the players in horizontal photos.....