Maybe I'm just old school, but this is a League Leader card: 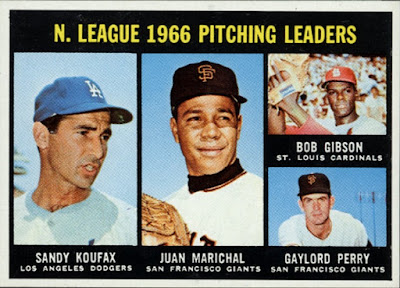 In the next decade, they were similar... 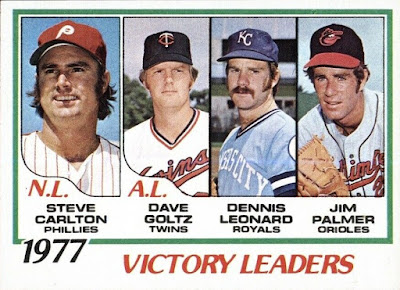 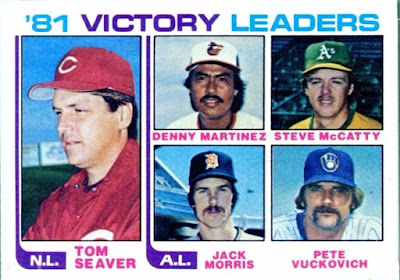 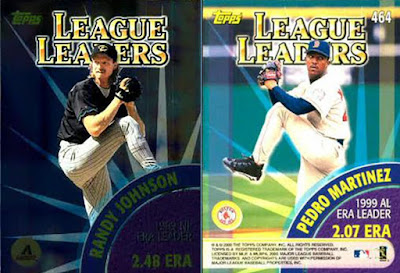 OK, not bad.  Change it up a little.  Somewhere they quit featuring pitching victories.  But then we got back to normal. 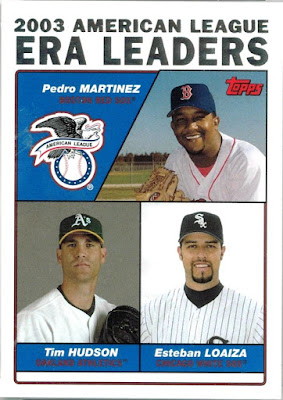 And swung around to horizontal again... 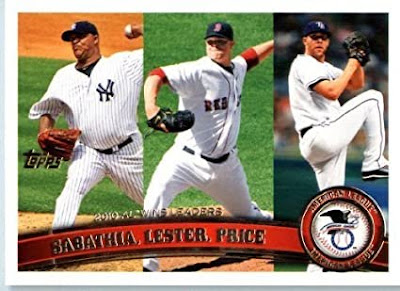 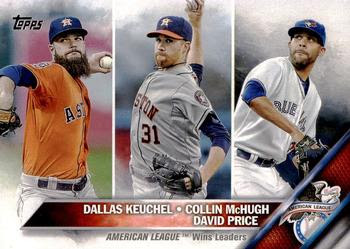 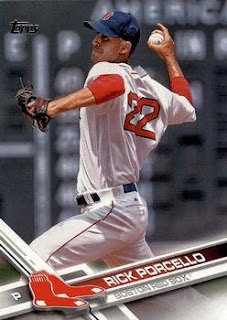 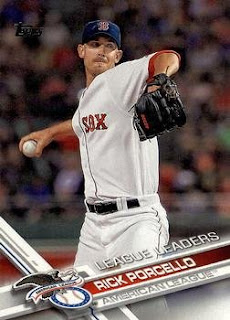 The card on the right is not a League Leader card.  It's just like the one on the left with an extra title. 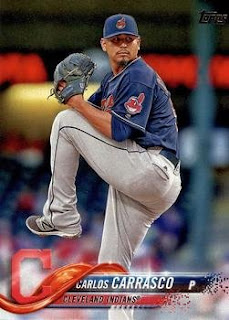 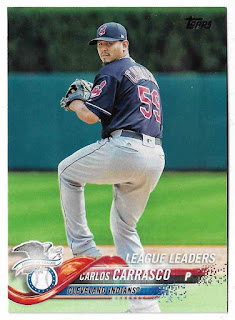 Same thing in 2018.  Single player base card with a small text addition.  (The white border is just bad cropping on my part.) 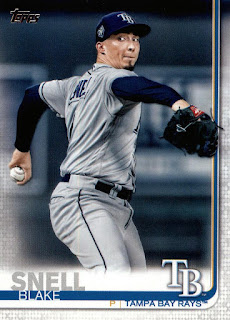 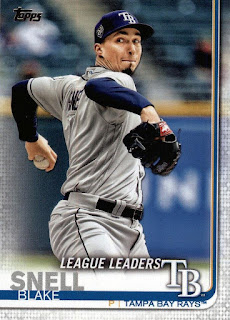 OK, now you're not even using different shots.  Whiskey Tango Foxtrot Over. 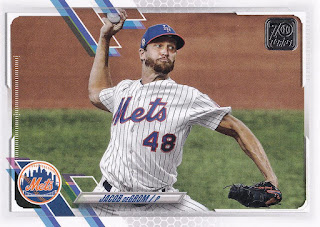 The windup, quick tilt of the camera, the pitch...and an even SMALLER "League Leader" tag. 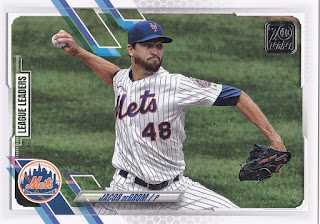 C'mon Topps.  Go back to something like this.  I put this together in a couple hours. 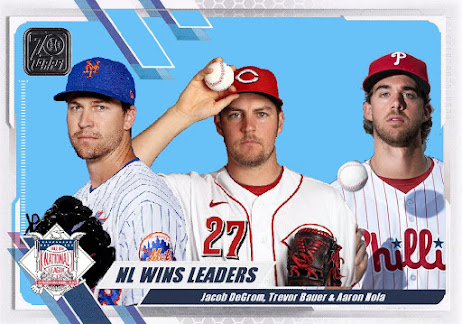 Oh yeah, and - extra bonus - you can read the text from more than a foot away!