Attended the Fall Hershey car show in Hershey, PA (yep, chocolate town) for the second time on October 7.  It is the largest and most diverse display of automotive history in real life that I've ever seen.  The show field is divided into decades and there are also sections that group certain makes and models too.  Took me four hours just to walk by them all.  Presented here in no particular order.... 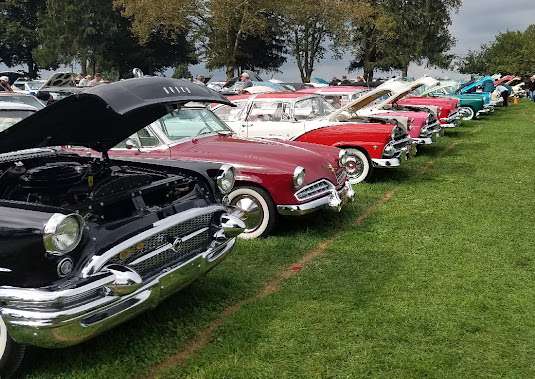 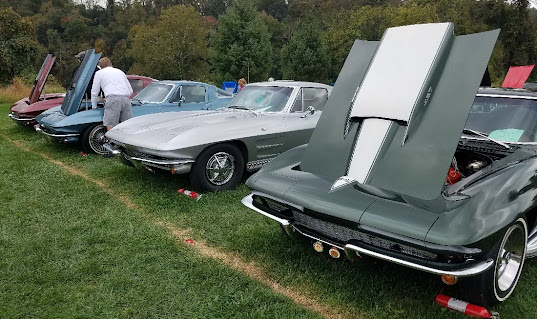 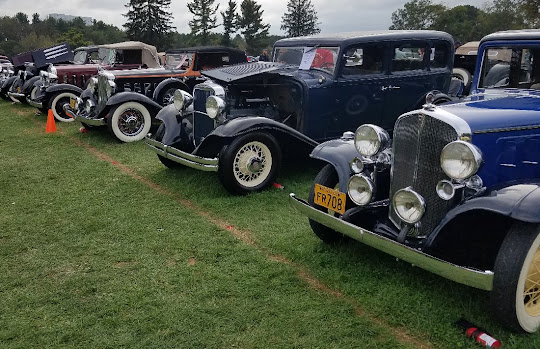 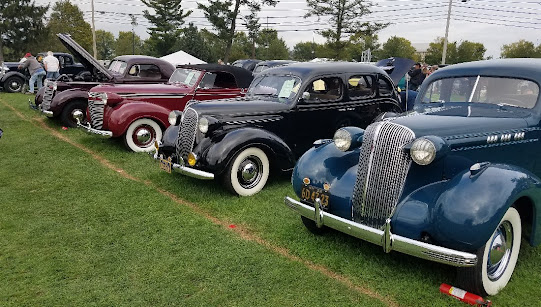 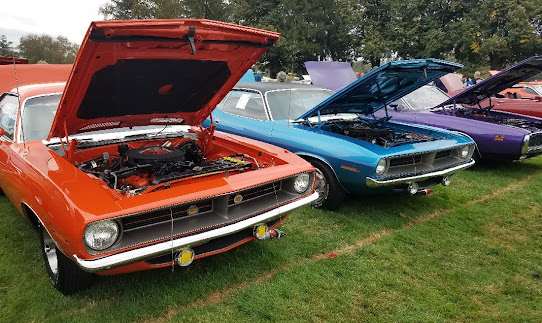 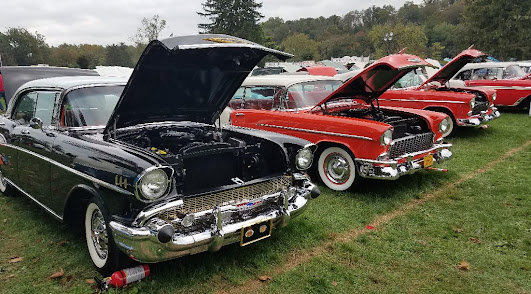 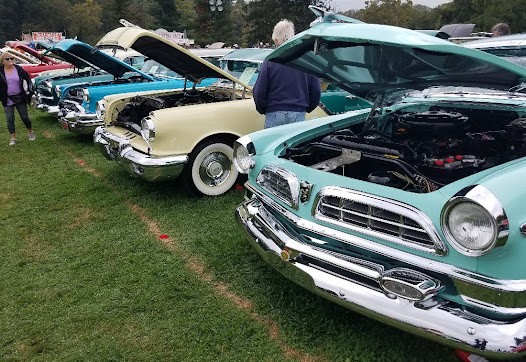 How's that for a clickbait title?

I've got hundreds of photos from the car shows I took the Buick to this summer.  Figured I'd throw some of the highlights up on here.

(Those of you expecting foilboard signatures ~ sorry.)

First, my car among the participants: 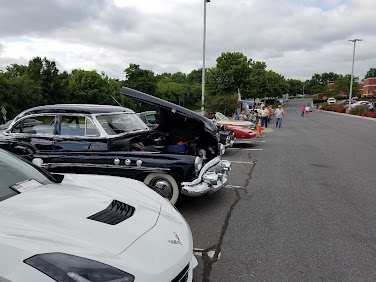 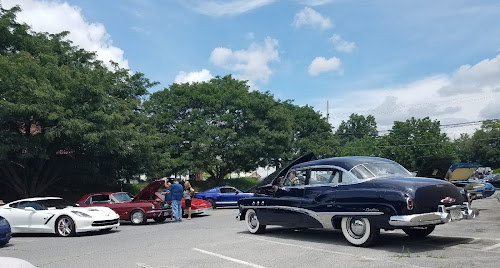 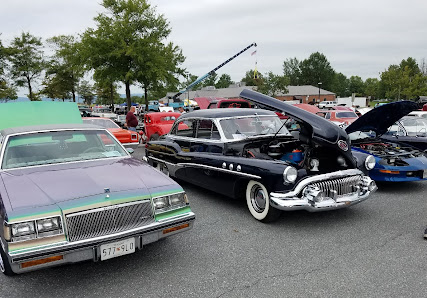 And the rest of the exhibits: 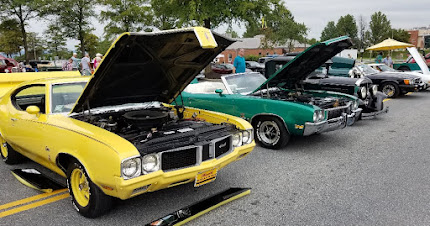 Those are just a few of the better group shots I took.  I have tons of individual car shots I'll put up in future posts.  Let me know what eras, types or styles are your favorites and I'll try to post some themed groups.

Hi guys, sorry it's been a while again.  Missed the whole month of October.  Been at more car shows than card shows, but actually have been to one of those too.  I just didn't buy much of anything worth showing off.  I got bored again and placed another order of mostly football player collection parallel fill-ins from COMC, but it says they won't ship until just before Christmas.  I guess that's progress.

Anyway, I also was perusing eBay the other week and saw a cheap auction for 1990 Elite Senior League sets.  That is the one Senior League set that I didn't have all my player collection guys from.  I've never come across singles in the wild and didn't want to break up the set I had. 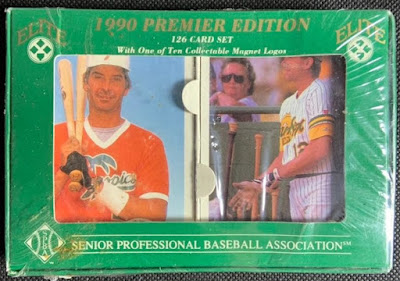 Since it was even cheaper to get multiple sets instead of just one, I got three of them for like six bucks each.  They are all still wrapped.  When I pulled out the one I already had, it wasn't, so I broke that one up.  I put one of the new sets in my cabinet to replace mine.  So that leaves two more and the remaining singles from the first one. 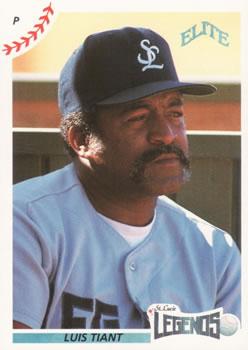 The cards I have removed are:

The rest of the 126 card set are available.  Checklist is here.

So if you're in the market for singles from this set, hit me up.  I'll trade any amount for just about anything.

The other two intact sets are also available as well - sale or trade.  And the box from the other one, with the Explorers magnet.