US History In A Box

Bought a box of 1992 Starline Americana cards from an antique store I've been in several times.  I needed several cards from this set for my Astronaut/Space binder, but since the box was less than $20, I snagged it.  With what counted out to 36 packs of 12 cards, how hard should it be to put a set together, right? 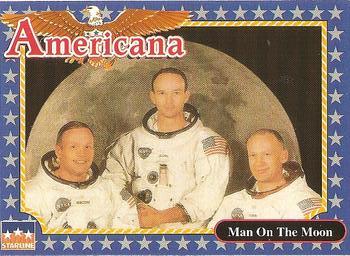 Well, not quite so easy.  The set is 250 cards.  I needed ten astronauts for the binder, and got nine.  Still need nineteen cards for a complete set, including three astronauts.  Here's the list:

The cards themselves aren't bad.  Stock is your typical 90's white and rather flimsy.  Centering is off on a lot of them, but not by much.  The stars around the borders make it obvious.  There are a nice variety of subjects - Presidents, Leaders of Industry, Writers, Poets, Statesmen, First Ladies, etc.   Even Babe Ruth and Jackie Robinson. 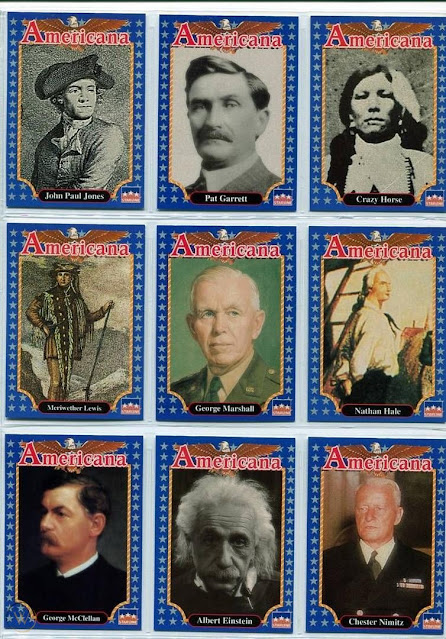 And there's lots of historical informaton on the backs, though the typeface is rather small for my old eyes.  Had the magnifier out while sorting them for sure.  My biggest pet peeve is that the horizontal ones are upside down relative to the backs. 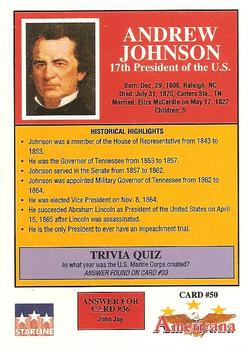 I have plenty of doubles to trade if you have any of the above singles, or anything from my sports wants linked in the upper right corner.

One post a month whether I need to or not!

Just kidding, I have something else I've been wanting to put up....