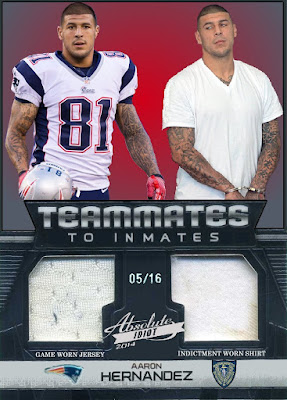 Next in this series, Ray McDonald of the 49ers.
Posted by GCA at 1:21 AM
Labels: custom cards