Chillin' In The AC

My air conditioning is working fine.  I just replaced it in January.  My electric bills haven't risen above $60 per month since.  But I'm not here to talk about that "AC".

The 2020 National Sports Collector's Convention has been pushed to December 12 instead of it's usual calendar spot the last week of July into August.  It's slated for Atlantic City, NJ.  We'll see if it happens at all or not. 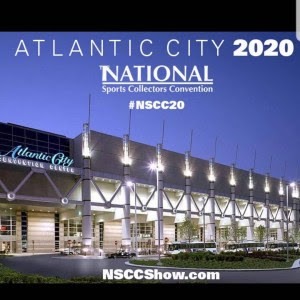 This is the first time in several years that I haven't taken two weeks off at this point in the summer.  I'm usually traveling to Michigan and then to Chicago, or my trading buddy Stuart comes down to Maryland if the show is closer.  Then the other week is spent galavanting to all the local dealers and antique shops in the area.

Was looking forward to hunting for all these things at the show: 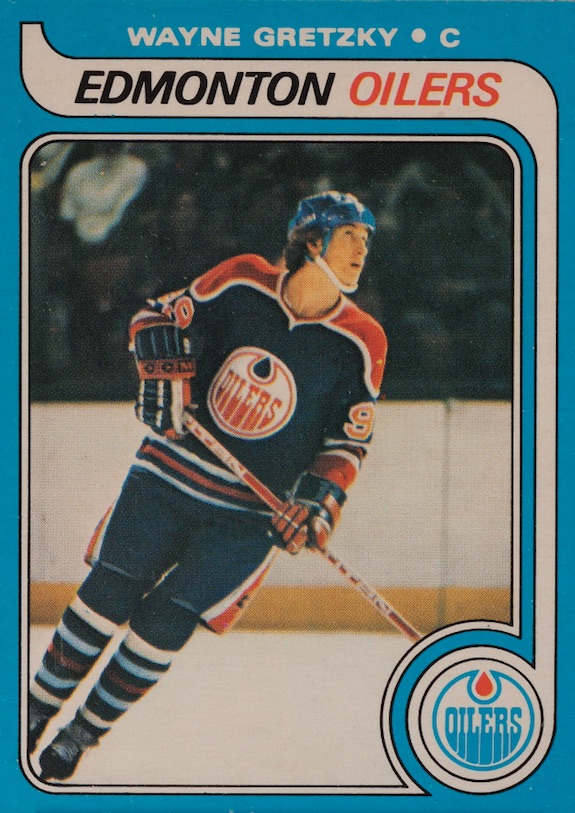 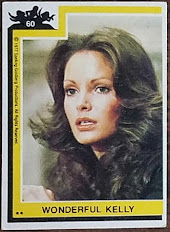 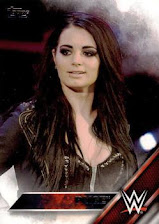 And then at a few different Michigan shops:
Just have to wait and see.  At this point, even just the monthly show with a few dozen vendors would be nice...
Posted by GCA at 11:16 PM
Labels: commentary, life sucks