Recently inspired by Baseball Card Breakdown's custom A&G insert set, and 2016 Topps First Pitch inserts, (particularly #14 - watch for her in April, and maybe 6 & 18 so far), and my annual birthday post, I had an idea to start a series of posts that pay tribute to two gorgeous celebrity women whose birthdays fall in the current month (and shamelessly drive 20x more traffic to my site).  I think what I'll try to do is post each gal seperately on their day instead of pairing them up in the middle somewhere.  But I may fluctuate since my posting volume is what it is.
I've mapped out my list for the year.  Georgia May's has passed already, so here are the first two together...


Georgia May Foote - February 11
This British stunner starred in a BBC series called Coronation Street, and an earlier school drama Grange Hill.  I'd say they can hold a coronation to crown her the queen of Brit TV Beauties for sure.  You just can't beat blue-eyed brunettes in my book. 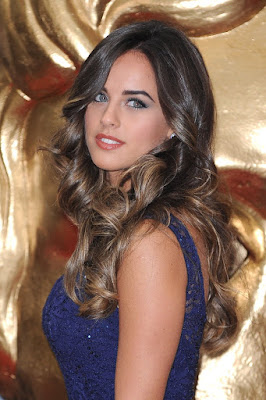 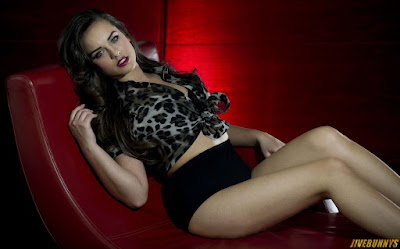 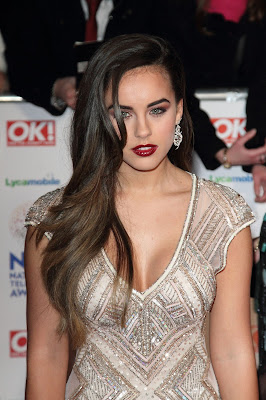 Jessica Jane Clement - February 24
Even though they're both actually British TV personalities, I'm more familiar with JJ's work in men's magazines like FHM and Nuts.  Jessica Jane apparently starred in a show called The Real Hustle.  She is much more edgy and badass than Georgia May.  Her modeling work is a lot closer to NSFW, but never quite over the line.  Another blue-eyed, raven haired vixen... 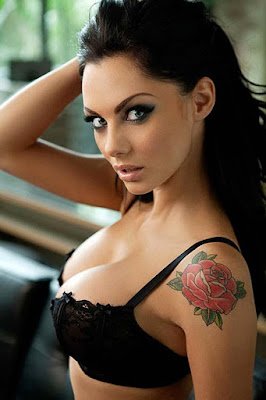 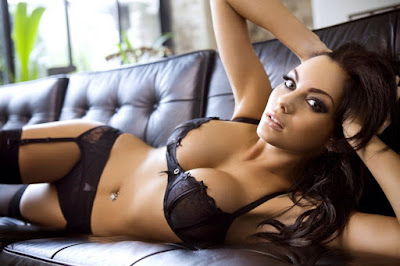 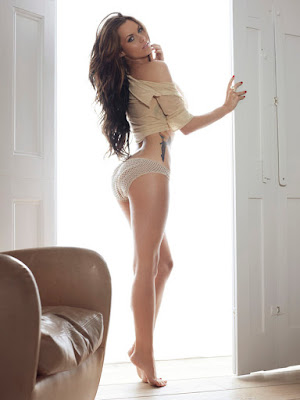 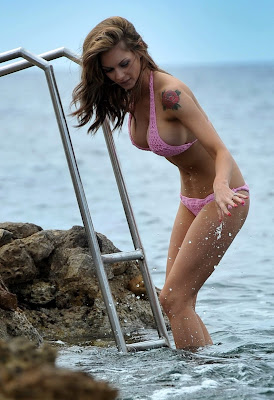 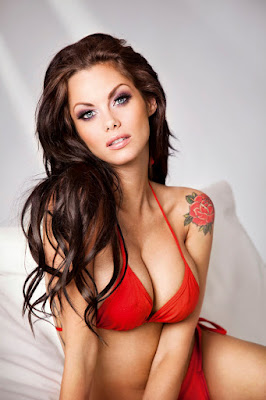 OK, I really gotta start coming up with more posts about cards.  This could get outta control....
Posted by GCA at 10:47 PM
Labels: Birthday Beauties, excuse to show pretty girl