Found On The Side Of A Transwarp Conduit 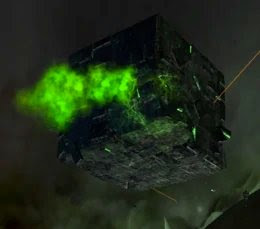 Well, the ol' Borg cube has almost crashed and burned, but is still sputtering along at half impulse power.  Between the beginning of the school year adding volume and chaos to my job, and the pandemic allowing me to flex my schedule to avoid crowding the office (and waking up early), as well as the start of football (and subsequently fantasy) season, plus playoff 8-ball tournaments out of town (and 9-ball in the same place next weekend), my blogging time and energy have been diverted in several directions.

My average is 11 posts a month - roughly three times a week - but August got only 5.  But a sudden positive development ~ many of those posts have triple digit readership.  Not sure if that's a result of recent Twitter promotion for my post on Covid-ized classic cards, or just bots branching out into other words besides "cardboard".  If it is Twitter, thanks to Fuji and any of the rest of you for spreading the word!

I have been very active on a couple different buying sites, though.  I'm awaiting a SportLots order that is just over 300 cards.  That was a binge to beat all binges.  I started with some cheap football and found a seller that had a ton of my want list hits for 25- and 50¢ each, and it just snowballed.  I came into some cash a little while ago, so I turned off any restraint I had this time.

I also have been perusing eBay as well, usually loading up a cartful from a seller that has a few things I'm looking for and then another bunch of singles for a buck a shot - then I end up comparing prices on Sportlots and finding a lot of them cheaper so I only end up with about ¼ of what I started with on the 'Bay.  I did find a bargain and used a rare eBay coupon to knock the price down another 30% on a non-sport set I've been making offers on that go unanswered.

Enough talk,  Here are some quick previews of what I have incoming.  These are just samples of the big batches that are inbound. 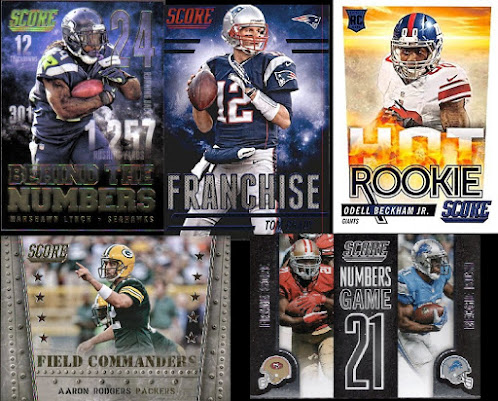 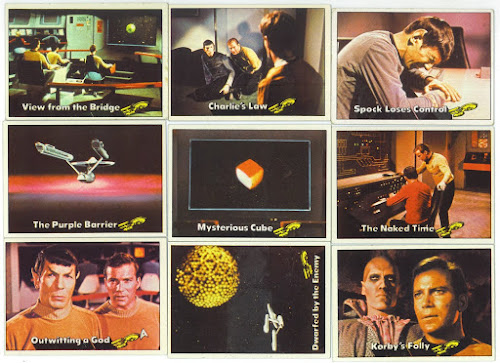