Another "notes" post to update you about miscellaneous things I've been doing.  Ideally, this would come in between real posts about deep subjects involving cards or sports, but except for mocking the current downturn in the (greatly inflated) card market, which really only involves high dollar graded cards anyway, I've really not had much to post about.

I did get some mailings from Night Owl and a few others, but a while back a lot of people said that "Look what I got" posts were boring.  One Trading Bases member just destroyed my 2021 A&G wants with a huge stack of base, inserts, and short prints.  He was celebrating a cancer-free health report from his doctor apparently.  I still have minis and other things to trade from A&G.

I'm also awaiting the other four parts of a five seller order from SportLots.  It was shipped yesterday.  I originally went on there to knock out the last few cards from some of the most recent sets that I had narrowed down at the National, but ended up with more from several years ago that really didn't clear many set entries from my lists at all.

Aside from all that, I'm immersed in my YouTube addiction (music, cars, dogs, cards, etc.) and the NFL season.  I thought I did OK in my fantasy draft - got all the guys I wanted.  I stayed away from anyone I had last year, with a couple exceptions.  Now those are the only guys that are scoring high.  Oh well, it's early yet.  And of course, my Washington team had to go to Plan B after the first game.  I like Taylor Heinicke and I hope he can stay healthy and keep us as competitive as he showed against the champs last year. 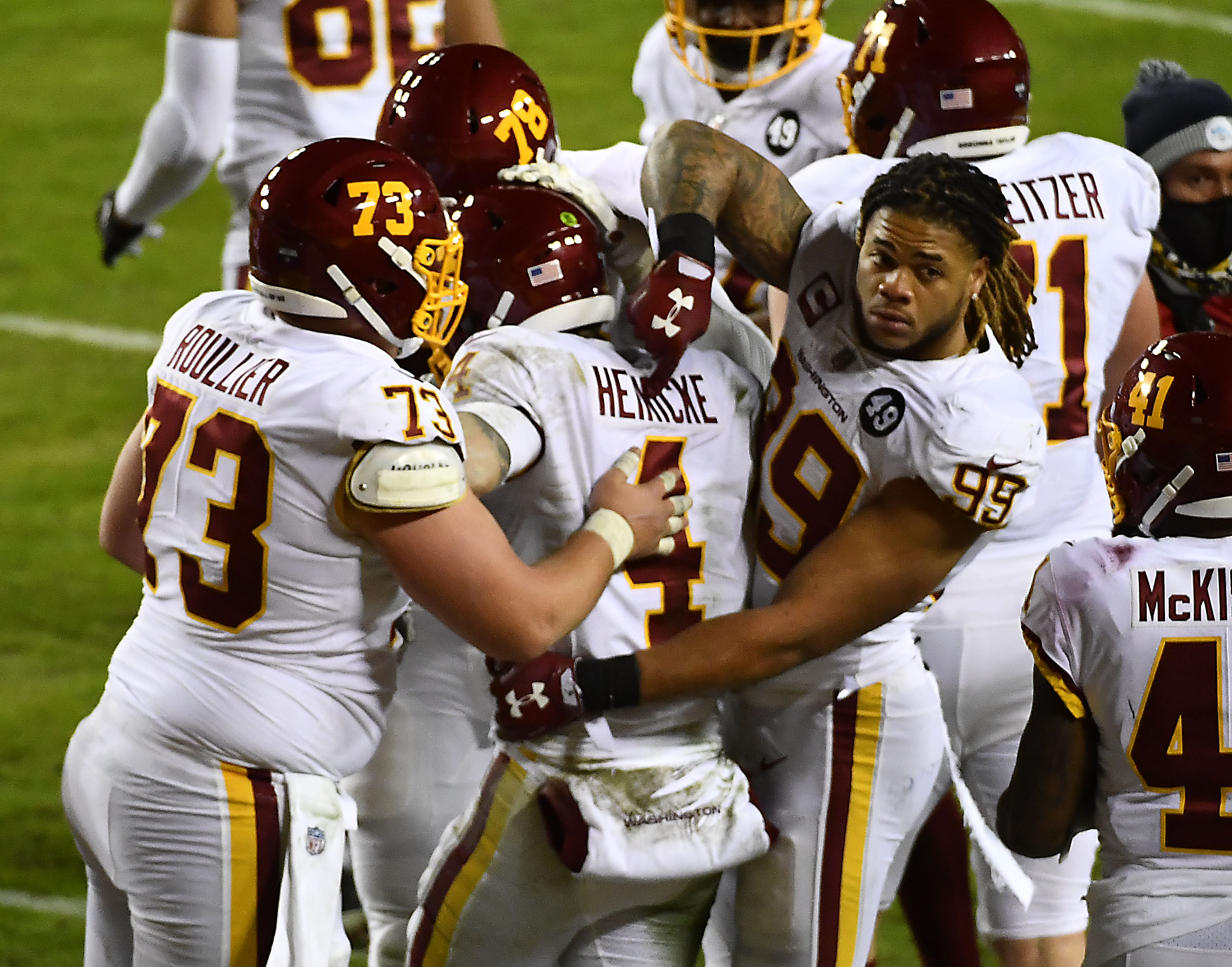 On the brighter side, the old Buick is back in action.  I cleaned out the filter at the carburetor and it started and ran much better.  Took it to a show at an airport museum about half an hour away last week.  Have another one Sunday here in town.  Last week's show had most of the parking lot filled with classic cars, plus the museum's collection of vintage (mostly Fairchild - the building was the old Fairchild assembly plant) aircraft.  Also around were fire trucks of varying ages, military vehicles, and a few motorcycles.  For $150 donation, you could take a 30 minute ride in one of a few different vintage airplanes.  No thanks, but it was nice to see aircraft and things again. 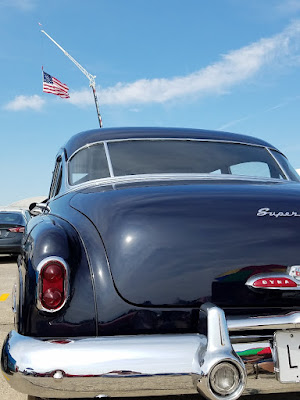 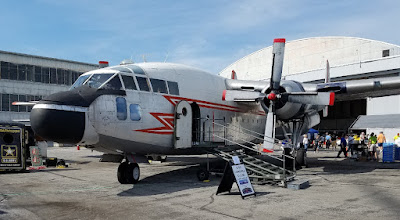 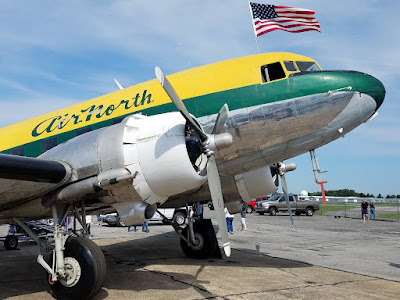 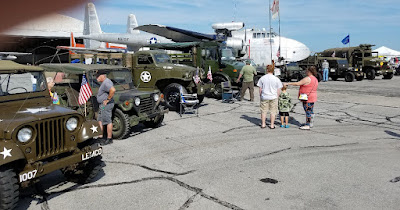 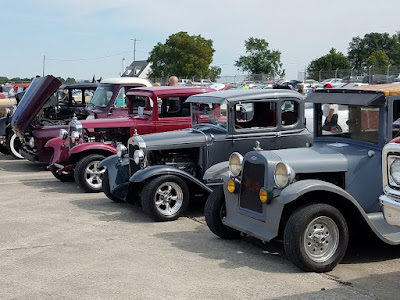 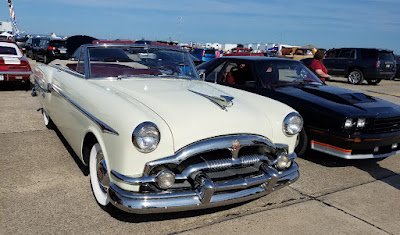 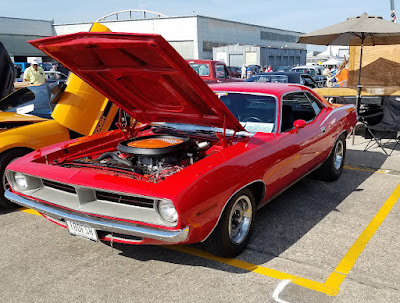 My latest musical obsession.  Nightwish performing Ghost Love Score at Wacken Open Air 2013.  Floor Jansen is one of the most incredible vocalists on the planet.  Around the 8:00 mark, she takes it to another level.  Gives me chills every time.