Got my base cards sorted Friday.  Ended up with about 37% duplicates from three hobby boxes.  Seemed a bit much since I need 88 to complete my set and had triples of several.  But, I'm much happier that the inserts really didn't duplicate.  I can live with having to find base cards. 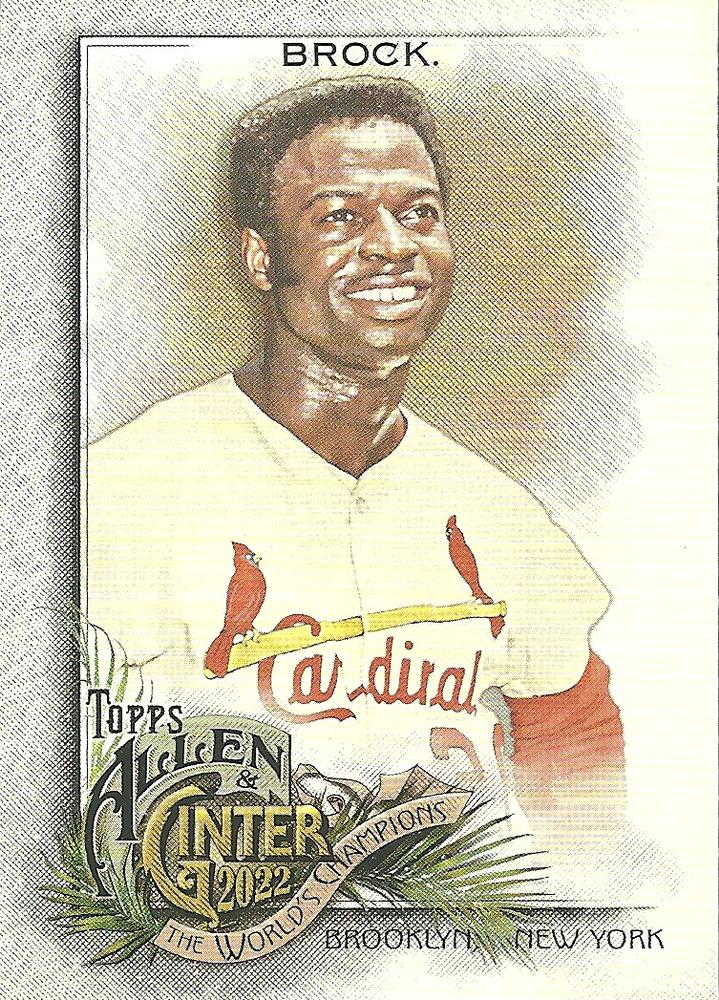 I find it amusing but somewhat disappointing that Topps skipped two numbers in the base set (167 and 181) and then duplicated two numbers in the short print range (337 Juan Gonzalez/ Manny Ramirez and 344 Lou Piniella / Luis Castillo - the latter two are not marked as SPs).  Who knows if this is a gimmick or just incompetence?

Other than the high base double rate, I didn't end up with many SP or insert dupes.  Had ten extra SPs (that inludes two Manny's) and five inserts - three Pitching a Gems (Verlander, Greinke and Berrios), a Nurses' Day, and Joe Morgan Banner Season. 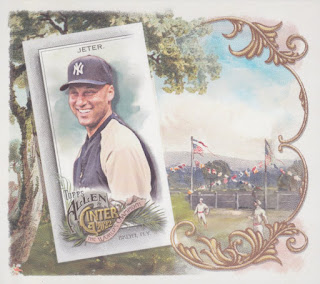 Like I mentioned, all my player minis are available.  As are the two box loader jumbos I got that you might not have caught on the last post.  Vlad Jr. and deGrom were the ones I pulled.  I might try to do the N43s, since I blew away the odds and pulled a Jeter!  If I can find Judge, Trout etc. for cheap, I'll go for it. 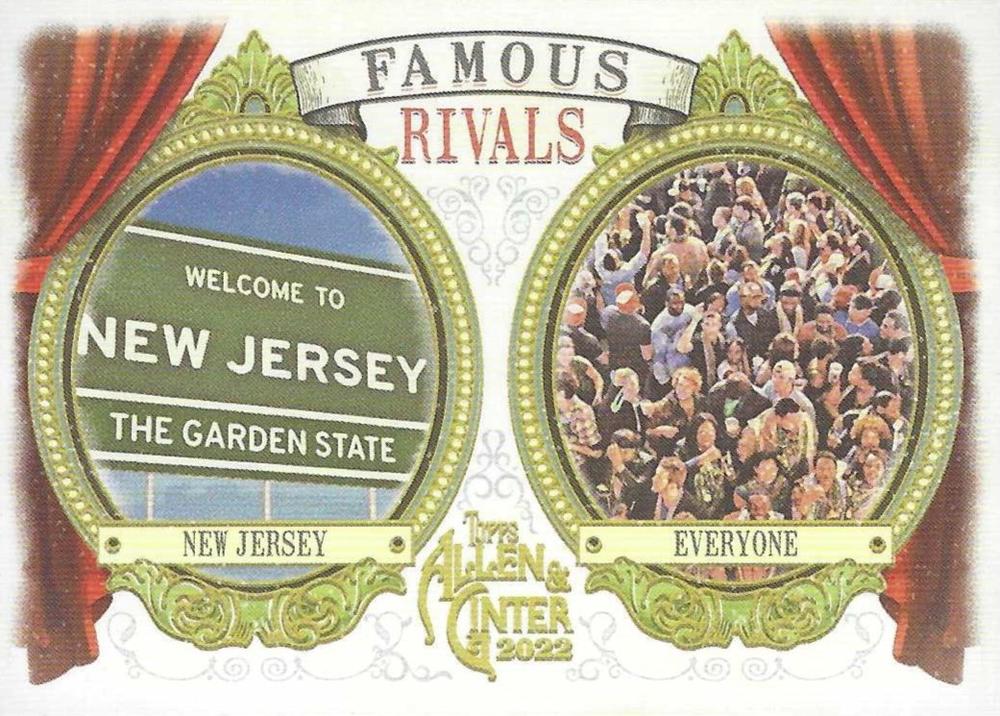 There are a lot of food-themed inserts this year.  I'll finish them, but they don't excite me as much as the Baseball Lexicon and Time Out! minis.  The Famous Rivals, like the above Jersey vs. Everyone (now that's funny) even included two of the Get That Bread sandwiches in the list.  Which I would say was a bit much.  They got Yankees/Red Sox, but didn't include Dallas/Washington (or any of the other NFL matchups), Republican/Democrat, USA/USSR Cold War, Notre Dame/USC, Duke/UNC, Ford vs. Chevy, Coke/Pepsi (ok, trademarks), or any of the other hundreds of college, soccer, political, social faceoffs that are recalled much more than many of their choices.

And I won't even speculate on the Special Days they appear to have made up in their offices.  There are only about four of those that seem legit actual holidays. 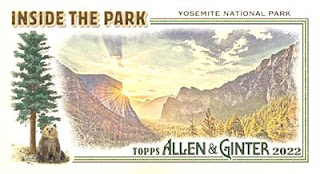 These Inside The Park minis are nice looking, but most of them look the same - a landscape with mountains and trees, so they're rather indistinguishable without squinting to read the names.  And there are 32 of them, which I think lends to the theme this year of baseball terms in real life - there are 32 ballparks, (Editor's note - hmmm, there are only 30 - never mind).  That feels like too many.  Unless I find most of them really cheap, I'm on the fence on completing them.  I only got four of them out of all three hobby boxes.

Didn't get any Still Searching's - mystery creatures of lore, or What A Steal!'s - famous theft attempts.  These could be retail exclusives.  I won't know unless they sell blasters for $20.

Hit me up if you need some base or player minis.  I still have some from the last couple years A&G sets too.