Just checking in with some short notes.  Mostly because they won't fill out a whole post themselves.

The last post I put up about COMC was my 666th.  I considered commemorating that with some heavy metal feature something or other, but there's enough crazy going on in real life so I passed.  Been rocking to Unleash The Archers lately.

Speaking of them, my inventory is now up to 40 cards for sale (look for loqtus) and I actually sold one!  My 2019 Update Gold Mike Trout sold for $8.60 via eBay.  Woo hoo!  There goes the shutout!

I've been making football trades on SCF.  Just pulled batches of Broncos and 49ers for different forum members.  Have a couple more in the works.

Also waiting on a SportLots order of mostly Fleer Team Action football and other gridiron wants.  About 200 cards total among two orders.  Just waiting for the second one to reach my "mailbox" at SpL and then they'll ship out. 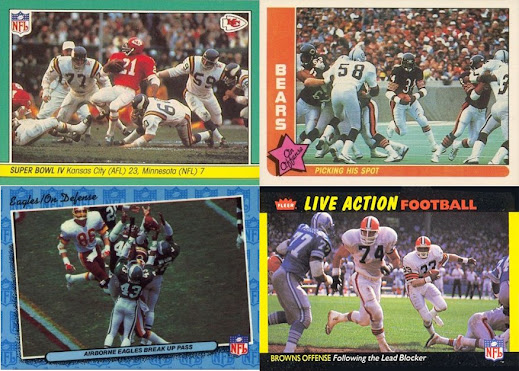 Have an eBay order also on the way with several recent 5x7 online exclusive Topps cards and some player collection oddballs.  I'll try to post them before I put them all away.  I've been sent packages from Night Owl and a couple other traders that I piled all together and didn't scan first.  I really need to find the discipline to do that so my post numbers go up. At some point this year I will get back to the classic automobile work and then get out to more shows.  Have a few things to do before I take either ride to the show so it doesn't look like I did absolutely nothing over the off season. 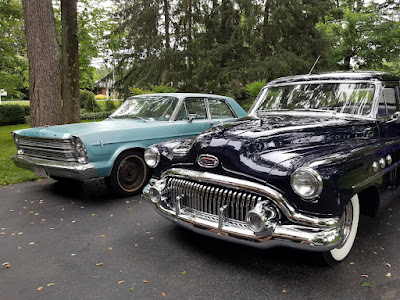 Stay safe & cool, keep trading and collecting and have fun!