The Trophy Has A New Home

Congratulations to the Houston for capturing the MLB World Series title last night!  Always nice to have a new winner, especially when it's a smaller market team.  And these guys were good all year, they deserved it.

The Dodgers used to be my other favorite team besides the Orioles back in the day, but since the Nationals showed up - and usually face the Boys in Blue in the postseason - my loyalties have moved.  Sorry again, Night Owl.

Shout-outs to Marc at Remember the Astrodome, and Freya and her dad from SCF (bzross) and www.baseballfreya.com.  They are the Astros fans that come to mind first for me.

I've got a few guys in my PCs that wore the orange in the 'Dome too.  I'm sure they're rejoicing in the championship.  Here's some of their cardboard. 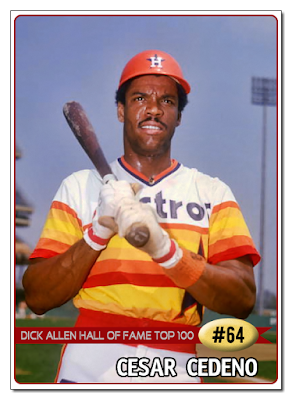 Don't have one of these Cesars - will trade you for yours...I think this uniform is awesome. 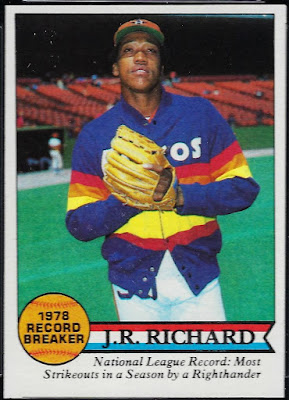 J. R. Richard's career was too short.  Dig that jacket. 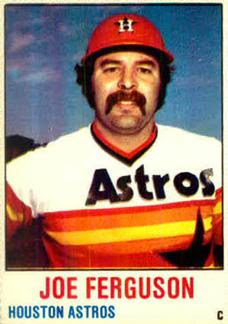 Ol' Joe did a stint after many years with the Dodgers.  Everyone knows his '78 Topps, but Hostess is a little more interesting and has what is probably a pic from the same photoshoot. 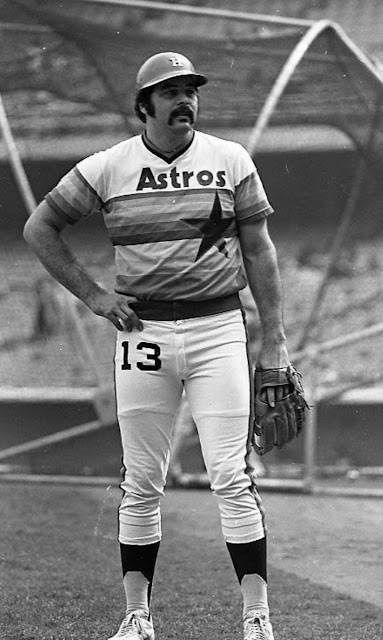 Check this uni shot.  Didn't remember the numbers on the pants.  Reminds me of the mid-80's White Sox (another classic uni). 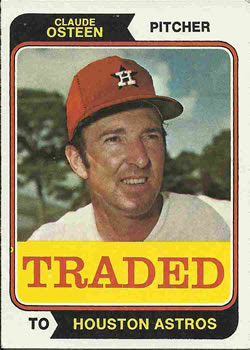 Osteen did the same thing, though I'm not sure Osteen did much with the Astros, but there he is. 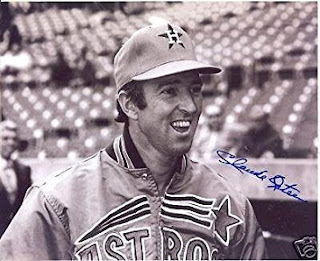 They had the shooting star jackets and unis at one point too.  You won't see anything that original these days.  It's all about the cursive team nickname and that's about it.

Oh, and speaking of new fashion accessories, congrats to Carlos and Daniella!