In a 1985 essay, Donald Hall describes the sport’s most primal form: “Baseball is fathers and sons playing catch, the long arc of the years between.” Hall reminds us that as much as baseball and poetry are concerned with an unbroken tradition, they also share a devotion to commemorating specific, crystalline moments. Baseball is a game of punctuated stillness, of dramatic seconds surrounded by casual hours. The quiet intervals of nothingness between pitches make up most of the time spent watching a game . . . but then the pitcher glares in at home—and in “The Baseball Players” (1981), Hall explains what happens next:


Against the bright
grass the white-knickered
players tense, seize,
and attend. 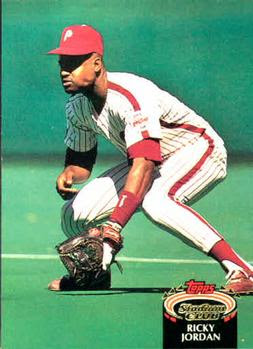 A moment
ago, outfielders
and infielders adjusted
their clothing, glanced
at the sun and settled
forward, hands on knees; 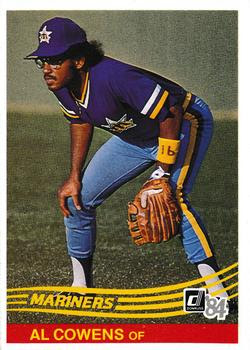 the pitcher walked back
of the hill, established
his cap and returned; 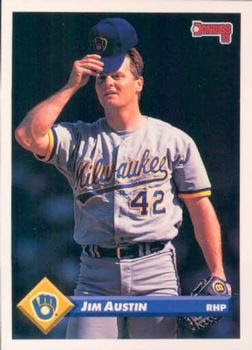 the catcher twitched
a forefinger; 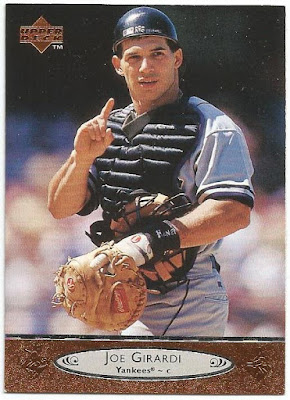 the batter
rotated his bat
in a slow circle. 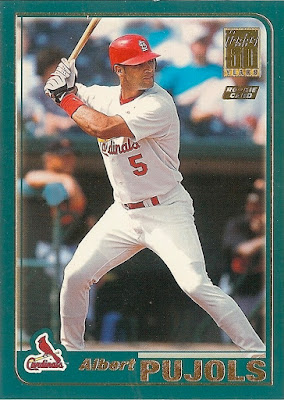 But now
they pause: 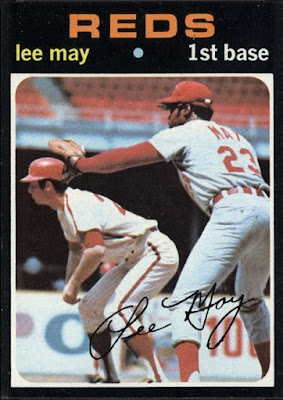 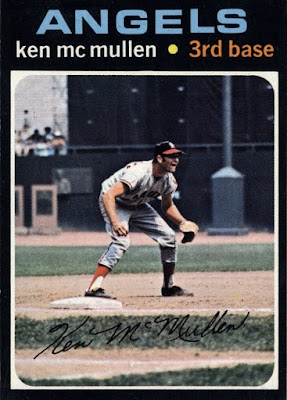 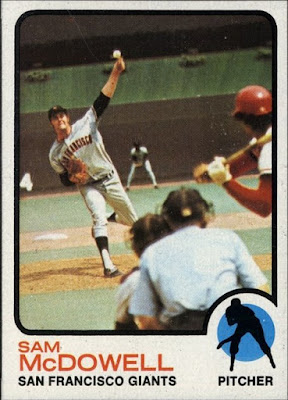 Posted by GCA at 8:37 PM
Labels: poetry, The game in real life