GOAT Or Garden Variety? We Shall See

Big news on the NFL free agency this week (and of course, it was run into the ground non-stop on the NFL Network etc.) that "TB is heading to TB" or Tom Brady is now a Buccaneer. 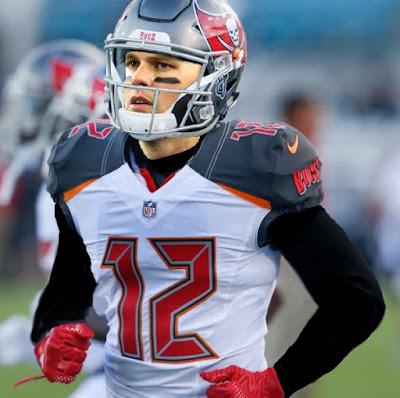 The biggest takeaway I have from this event is: The long standing debate will pretty much be settled in the next couple seasons...


Was the secret to the Patriot's success mostly due to Tom Brady's godlike genius behind center or Bill Belichick's winning system?

I always believed it was the latter.  Brady makes good decisions with the football, and is a pretty accurate passer.  But that's about all I'm willing to crown him for.  He's never been mobile, he doesn't have a particularly powerful arm to throw 60 yards at a time, and I think he gets more credit for creating plays than he's actually doing.  Peyton Manning was known for his long calls at the line and complex adjustments in mere seconds.  I didn't see as much of that with ol' Tom.  Now the broadcasters would gush over his brilliance during any lull in the action, but all I saw was a lot of screens and out patterns - high percentage plays. 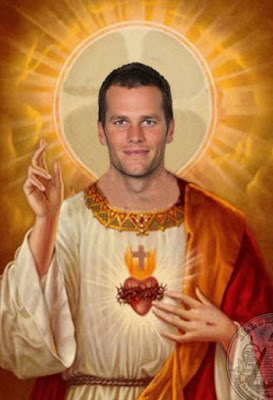 So now, on the Tampa side, you have a decent coaching staff, some talented players around him, and their major problem was the quarterback's turnovers.  That will almost definitely change in their favor.  But will Tom lead them deep into the Postseason immediately?  If he's so far above the average player he will. 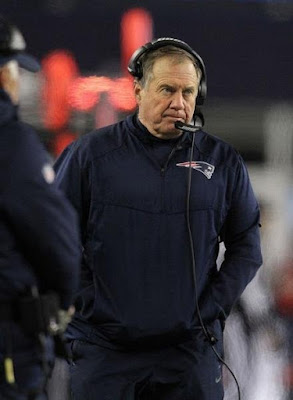 On the other side, will Belichick find at least a mid-level quarterback (Winston?) with issues and turn him into a league hero?  Will they continue to dominate the AFC East and the playoffs?  They have a lot of other holes in the roster to fix as well, but the coaching staff isn't breaking up too much as far as I know.

The 2020 season will be intriguing just to see how this turns out.

Posted by GCA at 6:41 PM
Labels: Believe the Hype, commentary, Put it on the board - championship!, The game in real life