Before joining the MLB network and the NHL channel, this gorgeous lady was at Fox Sports Florida covering the Tampa Bay Rays, Orlando Magic, and Tampa Bay Lightning teams.  She began her career with the ACC Digital Network as a PA and host.

I give you the Goddess Kelly Nash.  Equally stunning blonde or brunette. 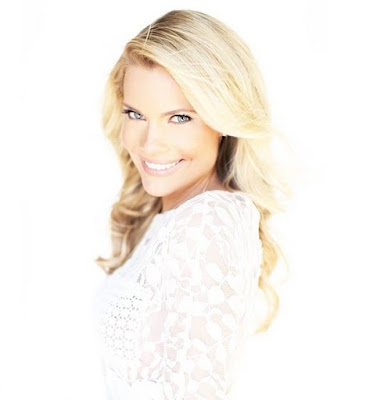 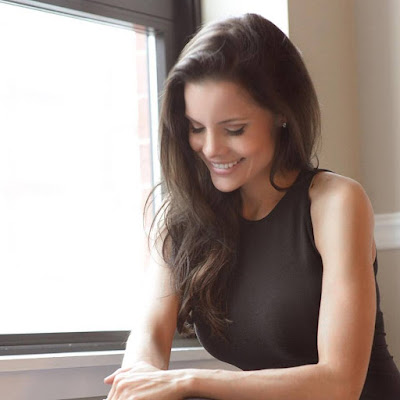 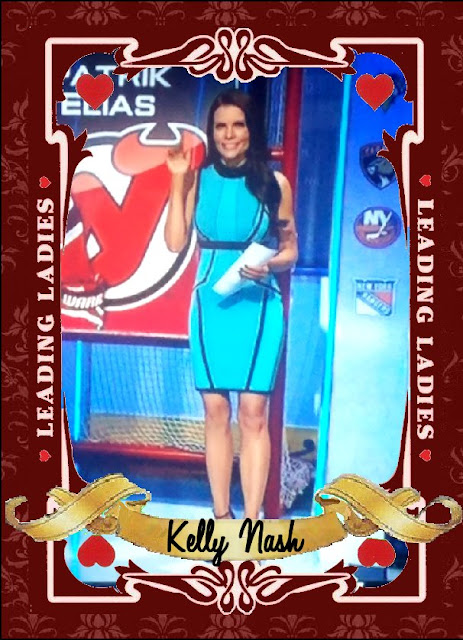 She hosts Quick Pitch, the baseball highlight show, and the NHL version On The Fly. 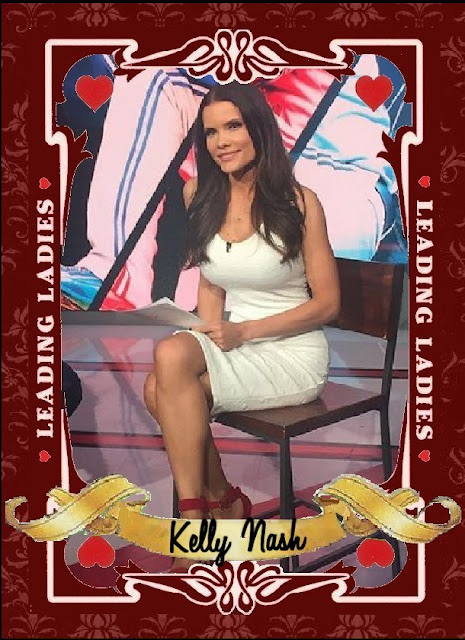 I would imagine some people would say she's just a Barbie doll, but she's a really knowledgeable journalist.  And after seeing her host the first skill competition show between the former MLB and NHL players from their respective network staffs, I saw that she was one of the coolest (and sexiest) female sport reporters of all.  Wish that video was on YouTube. 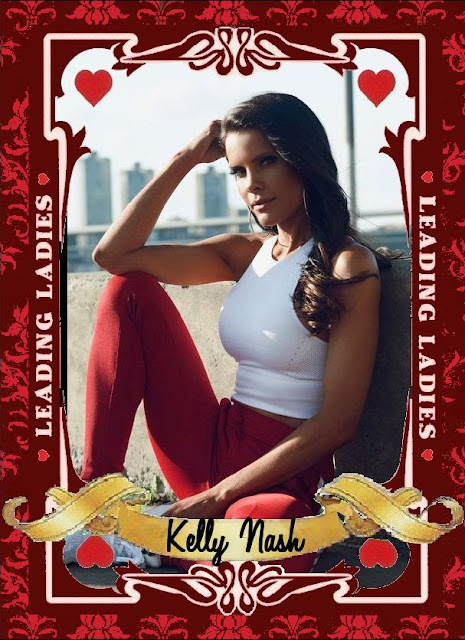 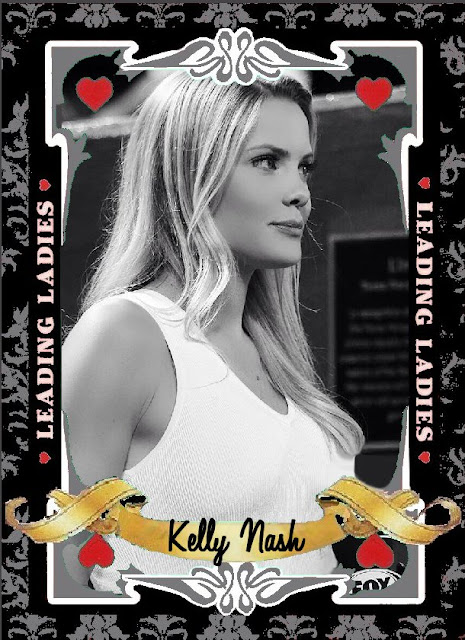