More from the 1982 journal.  Long before most collectors were specialized down to a player or team, our buddy Mike narrowed his collecting focus.

He was always an Angels fan.  Not sure about the origins of that.  Might have been their All-Star roster in the early 80's.  Starting on this day in April, he was purging his collection to focus on Angels, Nolan Ryan, Jim Fregosi, and Raiders and Steelers.  I don't remember him adding a lot to the football side. 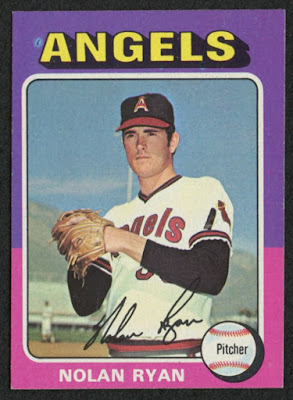 He did eventually get all the Topps Ryans, and also the Fregosis, which I would pursue myself later.  Gotta give him props for selecting a player who has held his value over the years.  Can't do much better than Nolan Ryan in that time period. 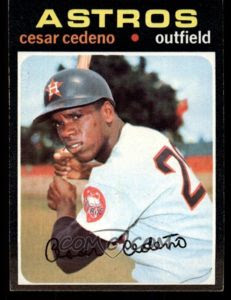 I came away with a few good cards.  Not sure what year All-Stars the entry refers to, but the other nice card was probably an early addition to my Cedeno PC. 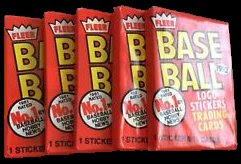 Later on, it refers to 75 new cards from Fleer.  Had to be five wax packs, since they were 15 cards each.  Collation never changes much over the years.  Time to trade for the rest. 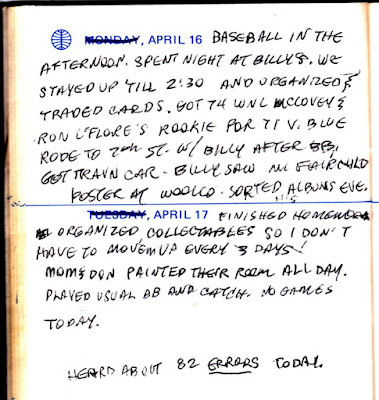 Some more late night trading yielding big names.  That '71 Vida Blue must have changed hands several times.  I've had one in my PC of his for a long time.  I had a heck of a time finding another decent one several years later to complete my '71 set.  Pretty nice trade to get the two guys at the time, though. 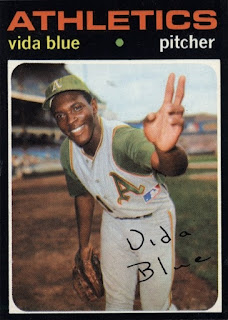 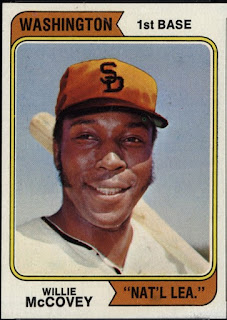 After trading, we rode over to the shopping center at 7th Street.  I added to my HO train rolling stock while Billy was distracted by this: 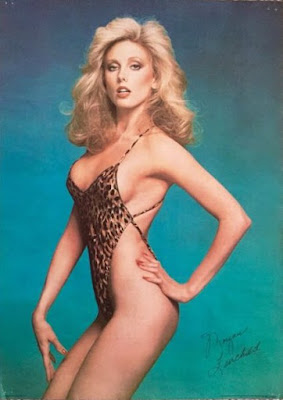 Morgan Fairchild appeared in the prime time drama Dallas, and went on to have a decent tv and movie career.  From what I've seen, she still looks pretty good these days - with a little help from medical technology, of course.

Next day, I was dealing with that constant debate that you have when you put player collections in a binder.  Do you leave empty spaces for just the basic cards, or every oddball that you might run across?  The real trick is to find a balance between spacing things out and not having two cards or less on each page.

That last entry was a big deal back then.  We learned about the error cards that appeared in 1982 sets!  It wasn't just a thing in the previous year that saw two more companies jump into the fold.  Error cards showed up again to spark the search anew!  Wish I'd said what the source was for this report. 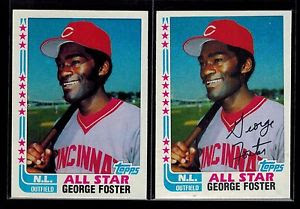 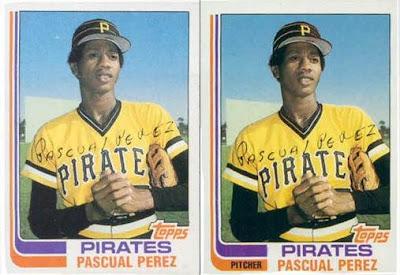 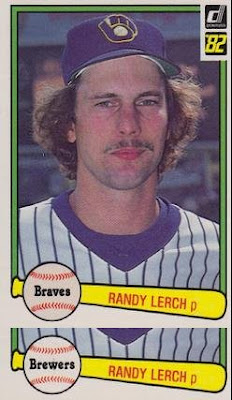 That Lerch is one of the most elusive.  I just got one this past year.  Not sure I've ever found the Perez.