They're Just More Down To Earth

Did some damage to Robert's Jim Thome list, so I got my second delivery from him in the last month.  Let's dig in! 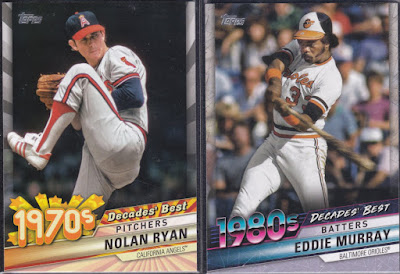 Two more for what I hope is not a decade-long quest to fill out the 100 (+150 later) insert set of Decade's Best.  These are my first ones from these particular eras.  I like that they mixed up the graphics to reflect the times.  And Ryan and Murray are nice pulls too!. 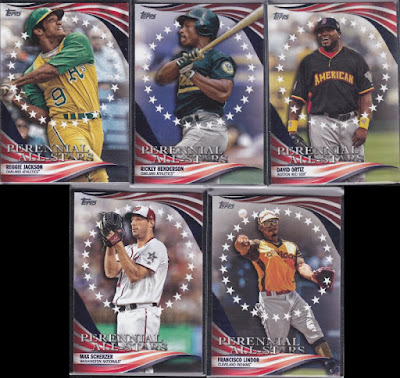 Still way behind on 2019 Update inserts, but this really helps.  Five more Perennial All-Stars.  This would be another plain player worship set if not for the stars and stripes.  At least there's not 100 of these. 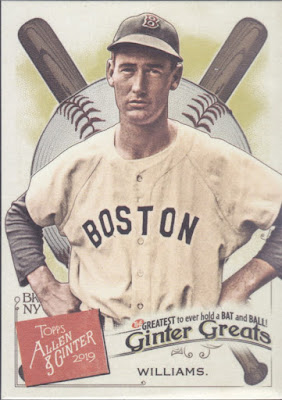 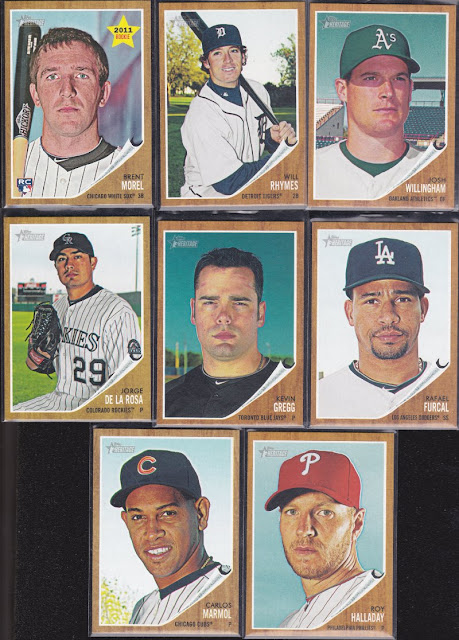 And a nice eight piece array of 2011 Heritage cards.  I had these listed on my wants as short prints, but looking at the database, there are apparently only a few actual shortprints throughout the set.  This is like the third batch from this product that I've received in the last few weeks.  I was wondering why they seemed to be so easy to come by.  Now I know.  Too bad they didn't continue that trend into later years.  Or at least get on the A&G or Gypsy Queen program where the short prints aren't a big deal because they show up only slightly less than regular base cards.