We pick up in 1982 in mid-September.  School is back in session, as is after school neighborhood baseball, and card trading.

I mentioned before that "3 hits" was just our rotating game of a pitcher and a couple fielders at the backstop in front of my townhouse rotating postitions after each batter hit three.

The evolution of my timepieces: 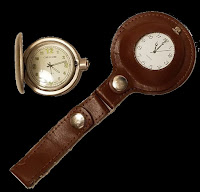 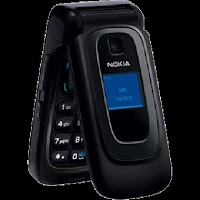 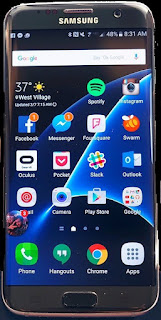 Those were the days when most people wore a watch instead of carrying a multipurpose device in their pockets.  I slowly migrated to a pocket watch in the late 90's, and didn't have a cell phone until years after they became popular.  At least my pesky stepsister couldn't get a hold of that!
Picture of pocket watches are my actual items.  My old wristwatch looks almost exactly the same too, and they're all still in my top dresser drawer.  My current phone is the Samsung Galaxy 7 as shown.  The flip phone is as close as I can remember.  How quickly we move on, eh? 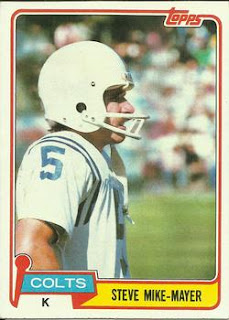 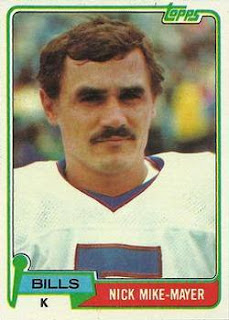 I paged through my '81 set and still have no idea who the last two cards were, so here are the Mike-Mayer brothers instead.  (Pronounced MIK-ka-my-er)  Trademarks were a bitch back then, even though there wasn't anyone else who could show logos.  Every team except the Rams are in full blank helmet glory. 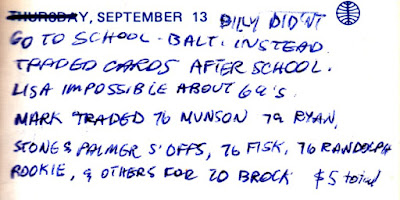 Not sure what Billy did in Baltimore that day, but it probably involved his dad taking him to a card shop or something.  Though the one Mr. H used to frequent was north of DC, not Baltimore.

Lisa didn't come around to trade much, and I guess that's why.  1969 Topps were ANCIENT to us back then, I'm sure. 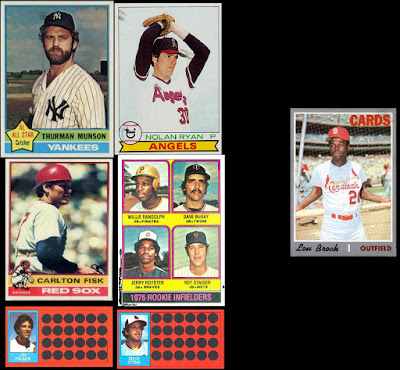 This was a heck of a deal though.  I had several Brocks available when I got that lot of 1970 from my stepfather's relative, so this was a no-brainer.  That "$5" may have been current Beckett value.  Somehow, I still need a Palmer single scratchoff today, though.  Must have traded it before I started collecting him in earnest.  Which makes sense since I just got his rookie the previous Christmas. 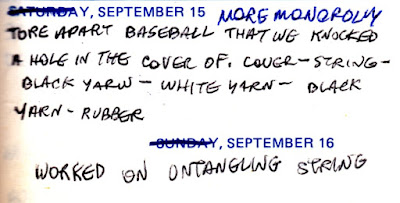 Not a card thing, but an interesting exploration of the composition of a baseball.  Something like this: 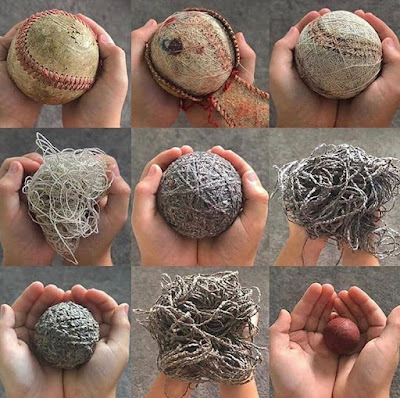 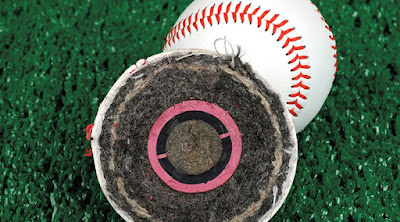 And then the next day...  Well, some kids did social things, and I did stuff like that.