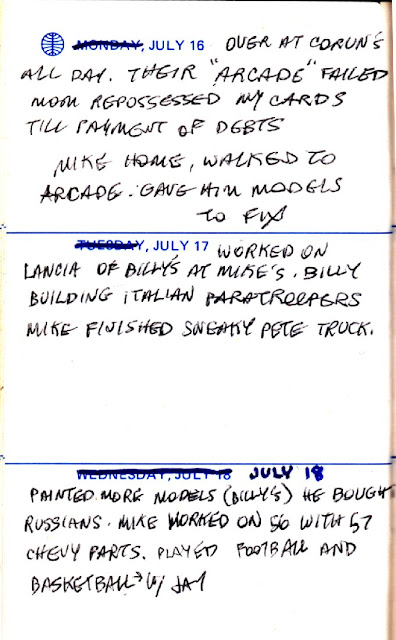 All this takes place in our townhouse development.  To get an idea of the landscape, I whipped together this primitive diagram to show where everyone lived. 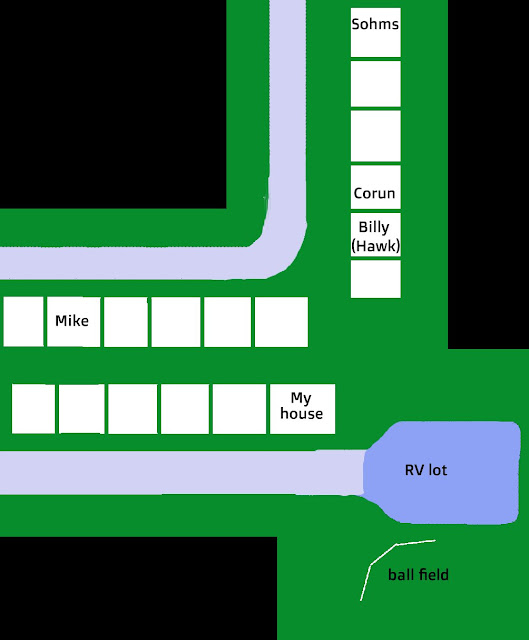 They are all townhouses.  Mine was the end unit by the RV lot at the end of the street.  Just beyond that was the open field with what could be called a backstop, though I just remember it as a couple tall fence panels in the corner.  The field was just rough grass, there were no basepaths, fences, grandstands or anything.  I should go back over there and snap a photo of the ball field (if the backstop is still there) since it's close to where I work.

So at this moment in '82 we were painting and assembling model kits.  It's one of the few times Billy joined Mike and I in this endeavour.  We all traded cards and played video games and ball, but Mike and I usually did models ourselves.

But let me back up a minute.  We started at Billy Coruns' house (next to Billy Hawk's, while Billy Sohm's was at the far end.  This is why I use last names.)  I guess they tried to set up games of some kind for people in the neighborhood to come and play, but nobody showed up.  Lack of marketing will do that to you.

Then it says Mom took away my card privileges until I paid my debts!  No idea what that was about, but I don't think it lasted long.  She always did teach me how to manage money very well.

So we made our usual arcade stop and then gathered some models to work on at Mike's.  Billy was always into soldiers (he later became one and fought in Desert Storm).  I can't recall what the Italian paratroopers kit looked like, but it was probably something like this: 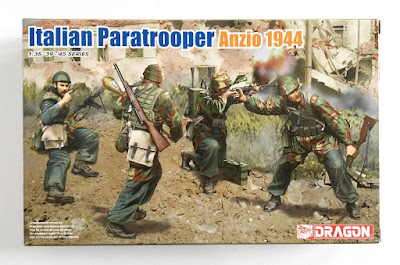 We probably slapped some brown and green on them and called 'em done.

Have no idea what Lancia car it was either, but I'd guess it was something similar to this: 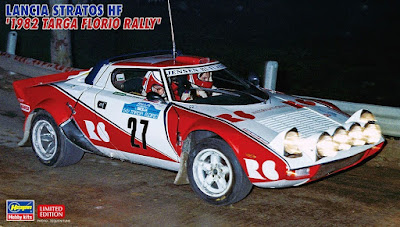 I do remember the Sneaky Pete truck.  That was mine.  A pickup with 18-wheeler features.  Don't think I put the stripe decals on it, though.  It's probably still in the bottom of my box of models in Mom's basement.  Maybe I'll dig it out and take pictures.  Though it's not one of my best or favorite models.  I have others that are much nicer. 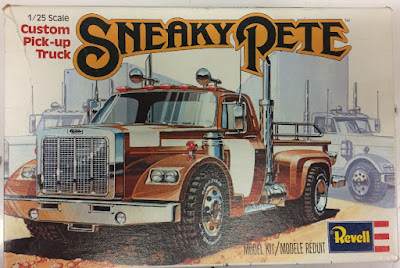 Guess we could kinda call this Jon's truck, since they were born on the same day!

The next day was more painting etc. on models that Mike had.  Then we went out and played in the field and up at the front of the development where the courts were with Jay, who visited Hawk from time to time.